Another selection of the many and varied subjects that were featured in the old Mike Grant Decals website galleries. Many of these were built using my custom decals, a service which unfortunately I’m no longer able to offer. 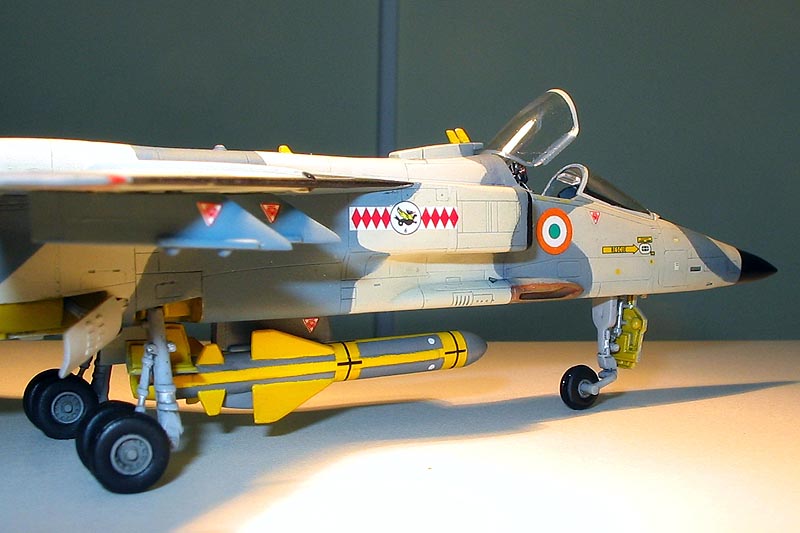 Rupesh Santoshi converted the Hasegawa 1/72 Jaguar GR.1 to the unique Indian Maritime Jaguar IM. The large missile is a training round of the Sea Eagle AShM, which is attached to a modified centerline pylon 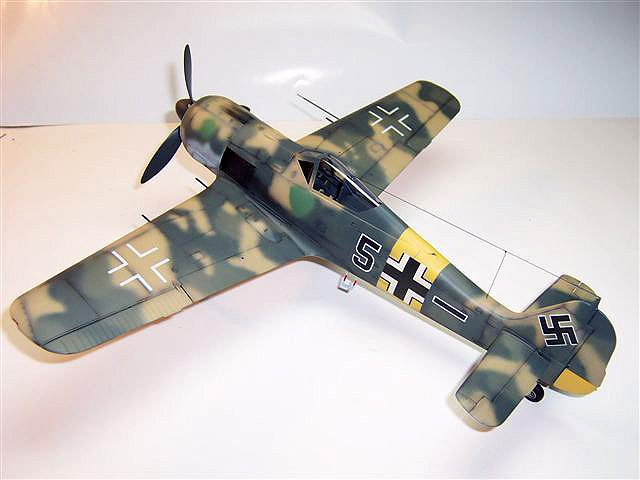 Fw190A-5 Black 5 from 5/JG54 flown by Oblt. Max Stotz from the Eastern Front in the Summer of 1943 in the Central sector who was at the time a Staffelkaptain. 1/32 model built by Phillip Hill.

Michael J. Chorney’s amazing 1/48 PB4Y converted from the Monogram B-24. 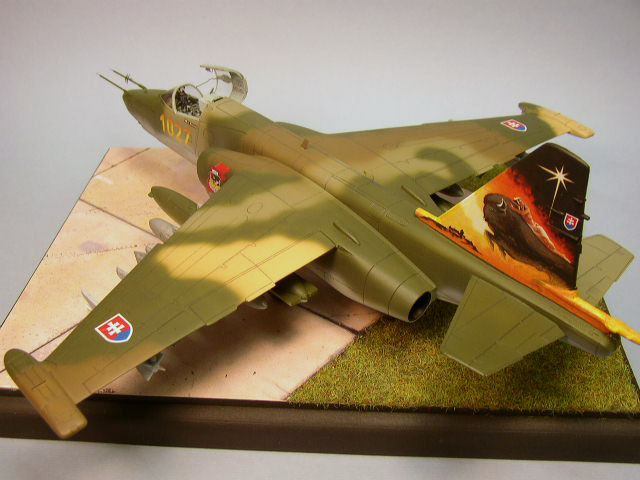 Pierpaolo Maglio built this superb F-84G from the Tamiya 1/48 kit, and finished it in the markings of 5° FBW. Paolo chose the markings because they depict Diana the Huntress- the model was built to honour the arrival of his then newborn daughter, Diana.