Over the years many customers have kindly sent photos of their models, and I’ll be featuring some of these over the next few months. Many of these date back to when I offered a custom decal service (which I no longer do). 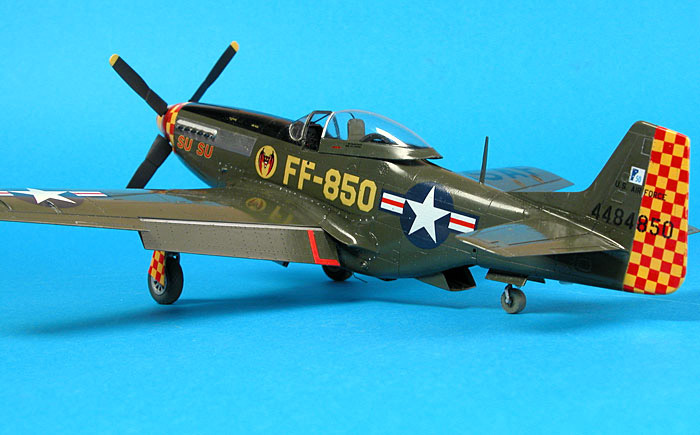 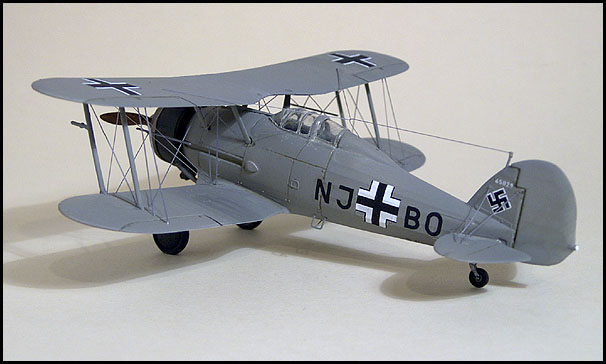 The Matchbox 1/72 Gladiator built by Bob Wolfenden in captured Luftwaffe markings. Stretched sprue was used for the rigging. 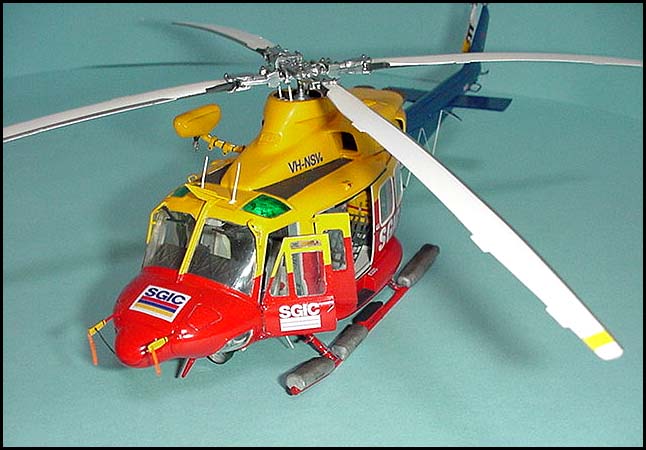 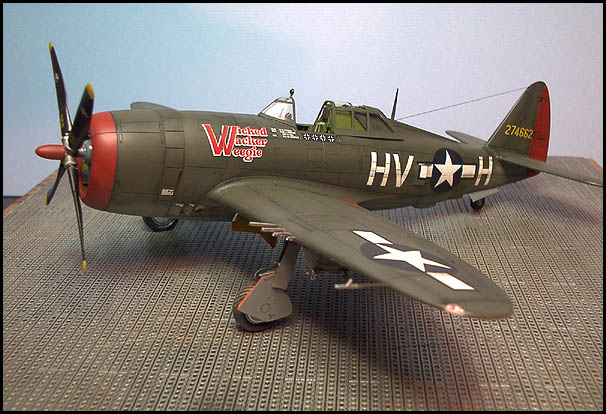 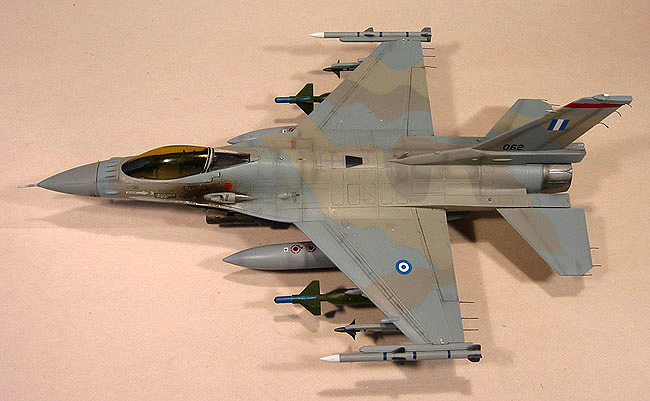 The distinctive camouflage scheme of the Greek AF is replicated to perfection on Mike O’Hare’s 1/72 Revell F-16. 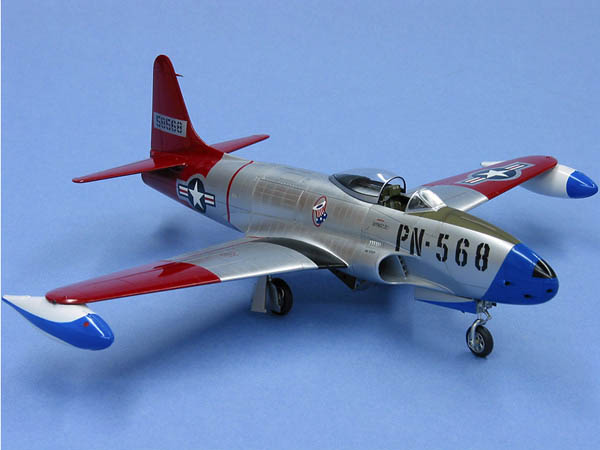 The old Monogram 1/48 P-80 spectacularly transformed by Tony Bell, who rescribed and rivetted the entire airframe.

An ex-CAF F-5B in the markings of the Botswana Defence Force, as built by Fred Krause. Built from the 1/72 Esci kit. 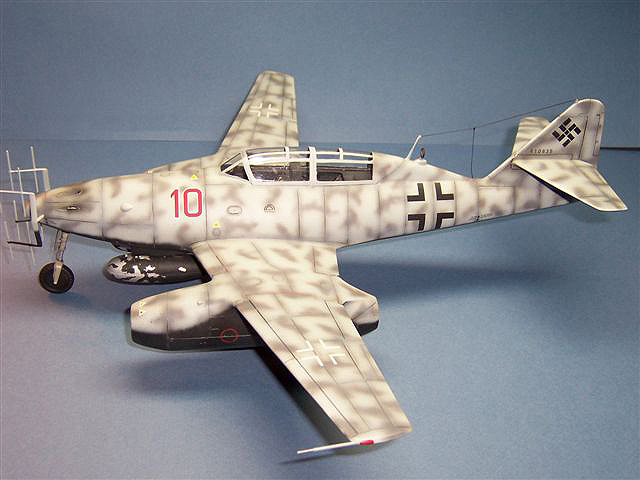 Phillip Hill’s Red 10 from 10/NJG11 as flown by Kurt Welter, from Kommando Welter. This was a single Staffel set-up under Kurt to explore the use of the Me262B-1a/U-1 as a Night Fighter and to counter the threat of the RAF Mosquito’s roaming about Germany at will.